Frank Lampard believes he built the platform for Thomas Tuchel, his successor as Chelsea manager, to

Frank Lampard believes he built the platform for Thomas Tuchel, his successor as Chelsea manager, to succeed at Stamford Bridge.

Lampard, Chelsea’s all-time top goalscorer, was sacked in January with the Blues languishing ninth in the Premier League.

Tuchel has lifted his side to third in the table and reached the Champions League and FA Cup finals in just four months in charge.

However, the former Paris Saint-Germain coach has paid tribute to Lampard for qualifying Chelsea for the Champions League in his first season in charge despite a transfer ban and getting through the group stages before his was dismissed earlier this season.

“I come away with an overall feeling of pride in what I did in the job. I wanted to stay longer, I wanted real tangible success which, at Chelsea, is winning cups and winning leagues, but it didn’t happen,” Lampard told The Telegraph.

“Hopefully, from where I took over the job, I’ve laid down strong foundations for the future and in the context of where I wanted my managerial career to go, it was an amazing experience.”

The former England international was inducted into the Premier League Hall of Fame on Wednesday in recognititon of his three league titles as a Chelsea player.

But he played under several managers who were dismissed by the club’s ruthless owner Roman Abramovich as soon as results began to go awry.

And the 42-year-old said he knew the same standards would be expected of him despite his history as one of the club’s all-time greats.

“I don’t make any professional decisions with my heart,” added Lampard. “I took it with a pragmatic view of: ‘what’s the situation? OK, this is Chelsea, I’m going from Derby to Chelsea.’ Not many managers would turn that down.

“I have to say that when you lose your job it’s hard. Anyone who says anything differently is a liar.

“There’s an element of pride, you’re working towards something one day and then it’s taken away from you. That’s life. You have to be a realist about it.” 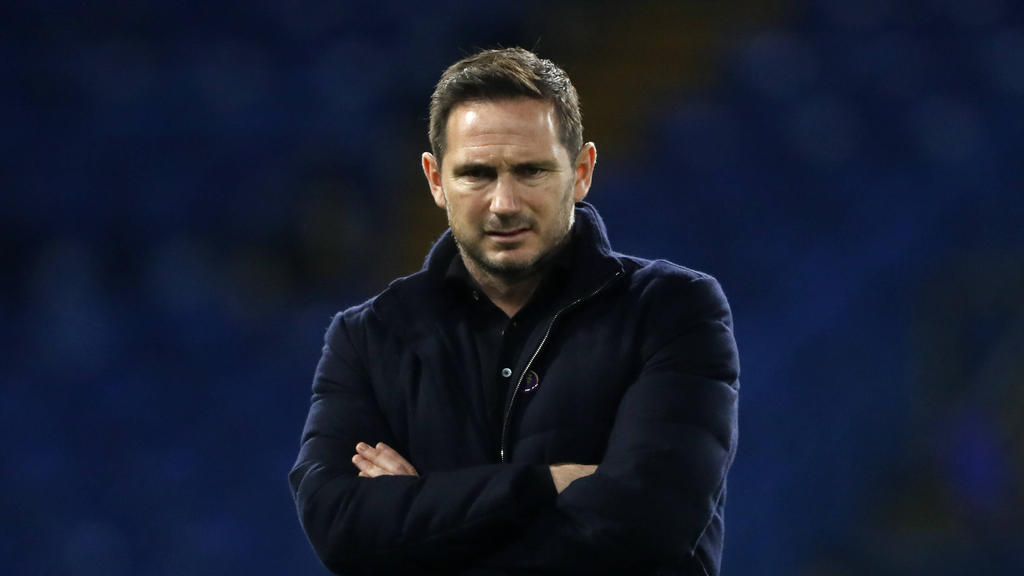