Thomas Tuchel has revealed Chelsea will be without England star Mason Mount for the Premier League leaders’ “six-pointer” against champions Manchester City on Saturday.

Mount, 22, suffered an unspecified injury in Chelsea’s League Cup tie against Aston Villa on Wednesday, which the Blues won on penalties.

The absence of the midfielder is a significant blow to Chelsea’s hopes of a fourth successive win against Pep Guardiola’s side.

“For Mason Mount it is too soon. He has a minor injury from the Aston Villa game. He made a big step, huge progress, but it is not enough to be ready for tomorrow,” Tuchel said on Friday.

“It’s possible he could have played if the game was one day later. It’s a disappointment for him and for us. Because he’s a player we count on.”

There was some good news for Blues boss Tuchel on the injury front as Senegal goalkeeper Edouard Mendy is fit to return after a hip problem flared up against Zenit Saint Petersburg last week.

“Mendy is available and will start,” Tuchel said of his first-choice ‘keeper, who has missed Chelsea’s previous two games.

Chelsea’s impressive start to the season features a five-game unbeaten run in the league, including away wins at Tottenham and Arsenal, as well as a draw at title rivals Liverpool.

But it is City, crowned champions three times in the past four seasons, who pose the acid test of Chelsea’s bid to win the title for the first time since 2017.

Chelsea would move six points clear of City with a victory.

And while he did not want to bill this weekend’s clash as a must-win showdown, Tuchel acknowledged the importance of the meeting.

“It is a six-pointer between two teams who are clearly rivals for the top four. It is not necessary to be shy, to play it down,” Tuchel said.

“Any team can steal three points from a direct competitor so you can call it this.

For Tuchel, the chance to extend his recent mastery over Guardiola is not a motivating factor.

The pair are on good terms after exchanging ideas during dinners together when Tuchel was in charge at Borussia Dortmund during Guardiola’s spell with Bayern Munich.

Tuchel remains a firm admirer of the Spaniard, saying: “Not so long ago there were a lot of voices that said I don’t know how to beat Pep.

“We don’t play against each other, it is not tennis or chess. If I look at the last three games, they were 50-50 matches.

“I have the highest respect for Pep. I’m a huge admirer of the impact he had from the first day he was a coach.

“Look at the trophies, look at the influence. There is absolutely no reason I should ask if I’m a better coach than he is.” 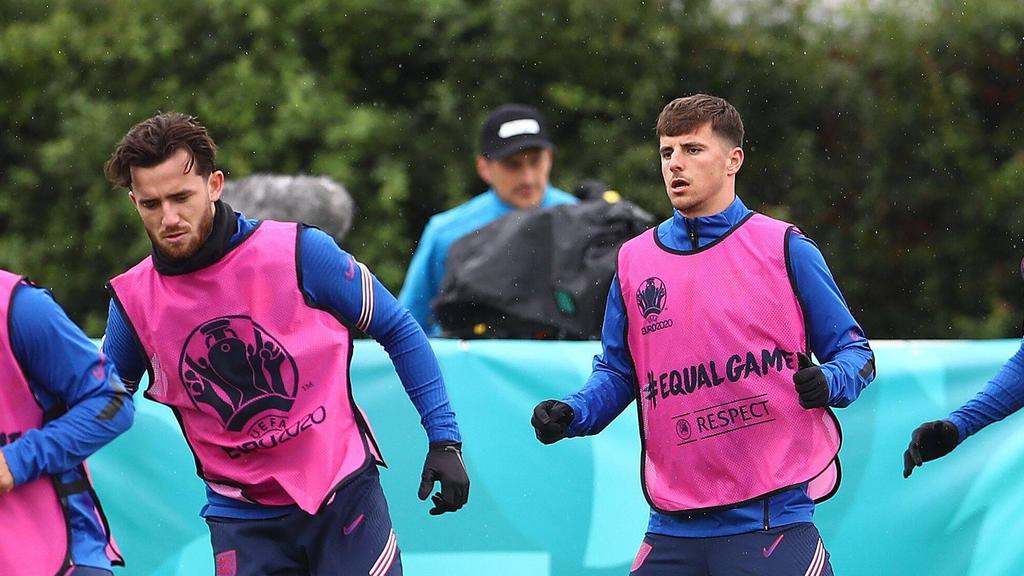