Liverpool, Chelsea and Manchester United maintained their fearsome pace at the top of the Premier Le

Liverpool, Chelsea and Manchester United maintained their fearsome pace at the top of the Premier League at the weekend but early pacesetters Tottenham stumbled again.

Jurgen Klopp’s men beat Crystal Palace 3-0 on Saturday before United responded with a drama-filled 2-1 win at West Ham and Chelsea beat Spurs 3-0 to leave all three clubs locked on 13 points.

Manchester City squandered two points at home to Southampton in a 0-0 stalemate while Brighton continue to impress, beating Leicester 2-1 to sit fourth in the table.

AFP Sport picks out three talking points from the action in the English top-flight.

— Jurgen Klopp’s side enjoyed a storming end to last season as they clinched a Champions League spot, even in the absence of talismanic defender Virgil van Dijk, who was injured.

But they look even better now with the Dutchman back at the heart of their defence and senior centre-backs Joe Gomez and Joel Matip also fit again.

The Reds have conceded just once in their opening five Premier League matches — in a 1-1 draw against Chelsea — winning their other four games with an aggregate score of 11-0.

The 2020 champions had a quiet transfer window as their rivals splashed the cash and they could come to regret the departures of midfielder Georginio Wijnaldum and forward Xherdan Shaqiri, particularly in light of an injury to teenager Harvey Elliott.

Liverpool do not boast the squad depth of some of their rivals but their first team is a match for anybody, with Sadio Mane and Mohamed Salah scoring freely.

If they can keep their main men fit they will feel confident they can win the Premier League for the second time in three years and equal Manchester United’s record of 20 top-flight titles.

— Thomas Tuchel can do no wrong at Chelsea.

The German transformed the fortunes of the London club in his first season in charge, taking Chelsea to their second Champions League triumph in May.

Now, with new recruit Romelu Lukaku leading the line, they are many pundits’ favourites to win the Premier League for the first time since 2017.

Chelsea did not even need goals from their forwards against Spurs on Sunday, with defenders Thiago Silva and Antonio Rudiger, plus midfielder N’Golo Kante, chipping in with the goals.

The Stamford Bridge side have already played Arsenal, Liverpool and now Spurs and are looking ominous but Chelsea captain Cesar Azpilicueta urged the team to keep their feet on the ground.

“We have played some top teams and have got results in these first few games but we have to be humble,” he told Sky Sports.

Spurs, after a bright start to the season, are heading in the wrong direction after shipping six goals in their past two games and new boss Nuno Espirito Santo needs to stop the rot quickly.

— For a few short weeks Jadon Sancho was the eye-catching summer signing at Manchester United, finally through the door at Old Trafford after a protracted transfer saga.

The Portuguese superstar has hit the ground running, scoring four times in three games since his return to the club while Sancho has yet to even register an assist.

Ole Gunnar Solskjaer argues that the former Borussia Dortmund man, at 21, is still learning the game.

But Sancho has not yet completed a single match in any competition for United and made minimal impact after coming on as a late substitute against West Ham at the London Stadium.

United have a galaxy of attacking talent and the England international will be keen to make his mark sooner rather than later as he tries to justify his £73 million ($100 million) fee. 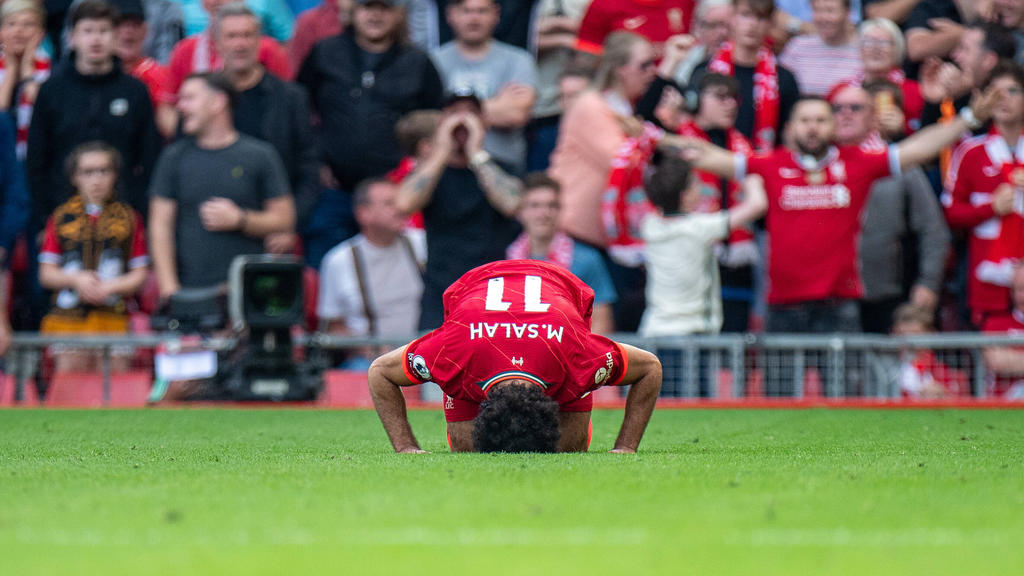