Danny Drinkwater has apologised to Chelsea fans for a “business move gone wrong” after the former England midfielder confirmed he has left Stamford Bridge.

He joined Chelsea from Leicester for £35 million ($44 million) in 2017 but endured a torrid spell with the west London club marred by injuries and off-field issues.

Drinkwater helped Leicester win the Premier League in 2016 but now finds himself a free agent, after four loans in three years.

“My time at Chelsea has come to an end, actually feels really strange writing this,” Drinkwater posted on Instagram.

“Me, the club and the fans are hugely disappointed there is no doubt about that.

“Injuries, how I have been treated, mistakes I have made, issues off the pitch, lack of game time; the list of excuses could be endless but I would not and can not change what’s happened.

“Football’s a fantastic sport but this for both parties was a business move gone wrong, it’s as black and white as that.

“To the Chelsea fans I apologise for how this has turned out.

“I would have loved for you to see me at my best in that shirt doing what I love.”

Drinkwater was banned from driving for 20 months in 2019 after a crash when over the drink-drive limit.

Later that year he was caught in a nightclub altercation. 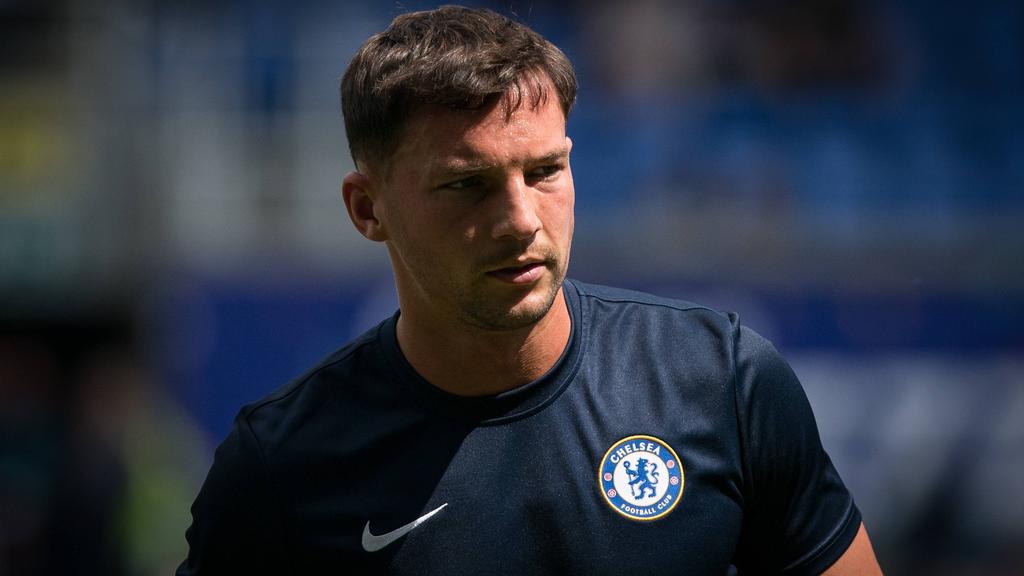