Thomas Tuchel has been given a one-match suspension and fined £35,000 ($41,000) after the Chelsea manager was sent off following his furious clash with Tottenham boss Antonio Conte, the Football Association (FA) said on Friday.

Tuchel’s touchline ban has been suspended temporarily, pending the full written reasons for the decision, allowing the German to take his place in the dugout for Sunday’s Premier League clash at Leeds.

Conte has been fined £15,000 after both managers admitted improper conduct following a pair of angry exchanges during last Sunday’s stormy 2-2 draw at Stamford Bridge.

Tuchel and Conte were booked after they first squared up to each other when the Italian celebrated Pierre-Emile Hojbjerg’s equaliser close to the Chelsea technical area.

Then, after Harry Kane headed Tottenham’s second equaliser deep into stoppage-time, Tuchel shook hands with Conte at the final whistle in such an aggressive way that it drew a fiery response from his counterpart.

The feuding bosses had to be separated by players and coaching staff, but were both sent off by referee Anthony Taylor.

“An independent regulatory commission has today ordered that Thomas Tuchel be fined £35,000 and banned from the touchline for one match, and Antonio Conte be fined £15,000 after they respectively breached FA Rule E3,” the FA said.

“Thomas Tuchel and Antonio Conte admitted that their behaviour after the final whistle of the Premier League game between Chelsea FC and Tottenham Hotspur FC on Sunday, August 14 2022 was improper, and both managers requested a paper hearing.

“These sanctions are subject to appeal, and Thomas Tuchel’s one-match touchline ban has been suspended temporarily pending the independent regulatory commission’s written reasons for its decision that will be made available in due course.” 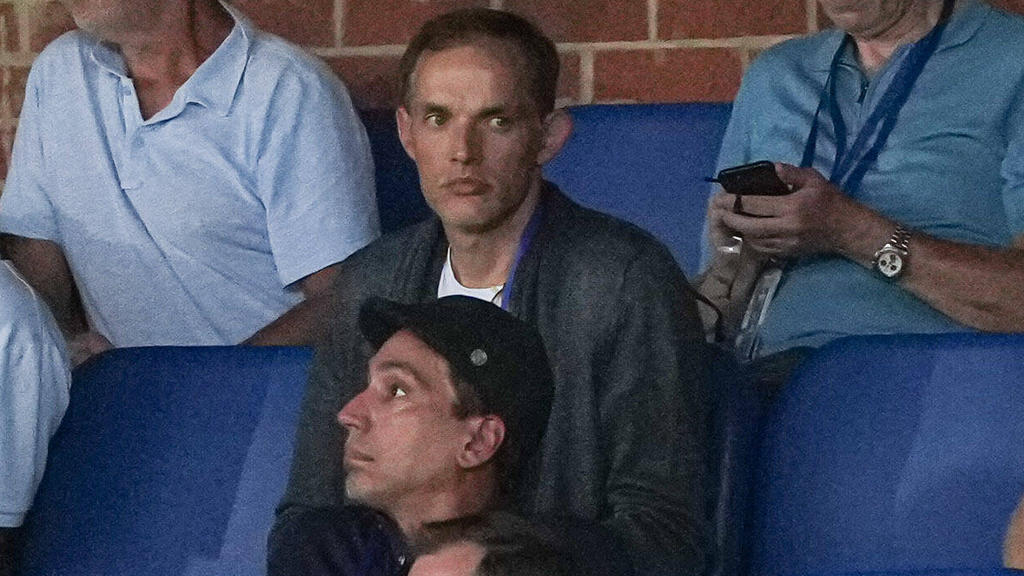