High Court judge Karen Steyn found that allegations made by Rooney against Vardy were “substantially true”, and that Vardy was complicit in the release of information to The Sun newspaper by her agent.

Vardy’s husband Jamie plays for Leicester City, while Rooney is the wife of former Manchester United star Wayne. The 12-day trial in May laid bare tabloid double-dealing and the lives of the rich and famous.

Vardy, 40, said she was “devastated” by the ruling.

The judge “got it wrong and this is something I cannot accept”, she said in a statement.

“Please can the people who have been abusing me and my family now stop. The case is over,” she added.

Rooney, 36, said she was “pleased” by the outcome and insisted she bore “no ill-will” towards Vardy.

But she regretted the case was brought to court “at such expense in times of hardship for so many people, when the money could have been far better spent helping others”.

“I made every effort to avoid the need for such a drawn-out and public court case,” she said in her own statement.

“All my attempts to do so were knocked back by Mrs Vardy.”

Legal costs reportedly ran to around £3 million ($3.6 million), most of which will now fall to Vardy.

Fascination with the lives of the wives and girlfriends (WAGs) of top-flight footballers — and the very public falling-out in this case — produced wall-to-wall coverage of the trial.

Coleen, the childhood sweetheart of England’s leading goal scorer, was dubbed “Wagatha Christie” after she set up an elaborate sting to try to determine who was behind the leaks.

But Steyn found that Vardy and her former agent Caroline Watt worked in collusion.

“It is likely that Ms Watt undertook the direct act, in relation to each post, of passing the information to a journalist at The Sun,” the judge ruled.

Vardy, Steyn wrote, “knew of, condoned and was actively engaged in this process”.

English libel law placed the onus on Rooney to prove that her post alleging she had traced the leaked stories to Vardy was “substantially true”.

Steyn ruled that Rooney “had succeeded in proving” that point, but ruled against her argument that publication was in the public interest.

Vardy faced lengthy cross-examination during the trial, breaking down in tears at one point.

She was even questioned on an interview where she derided the penis size of her previous boyfriend, the pop singer Peter Andre.

Rooney’s lawyer accused her of being “an entirely unreliable witness”, and the judge largely agreed.

“I find that it is, unfortunately, necessary to treat Mrs Vardy’s evidence with very considerable caution,” Steyn wrote in her 76-page judgment.

Watt did not testify, and was unable to produce a mobile phone that she said had dropped into the North Sea.

Steyn said it was “likely” that Vardy deliberately deleted her WhatsApp chats with Watt, and that the agent deliberately lost the phone just after the court ordered it to be searched.

Vardy’s lawyer said his client “made mistakes” by trusting Watt, claiming she was unaware her agent was leaking stories. He said the case had been “extremely upsetting” for his client.

Judge Steyn agreed that Vardy had been subjected to “vile abuse”, including when she was pregnant with her fifth child, for which there was no excuse.

But legal commentators agreed that Vardy fundamentally erred in bringing the case to court.

“This isn’t so much ‘Murder on the Orient Express’ but ‘Character Assassination in the Royal Court of Justice’,” barrister Jeremy Brier told LBC radio. 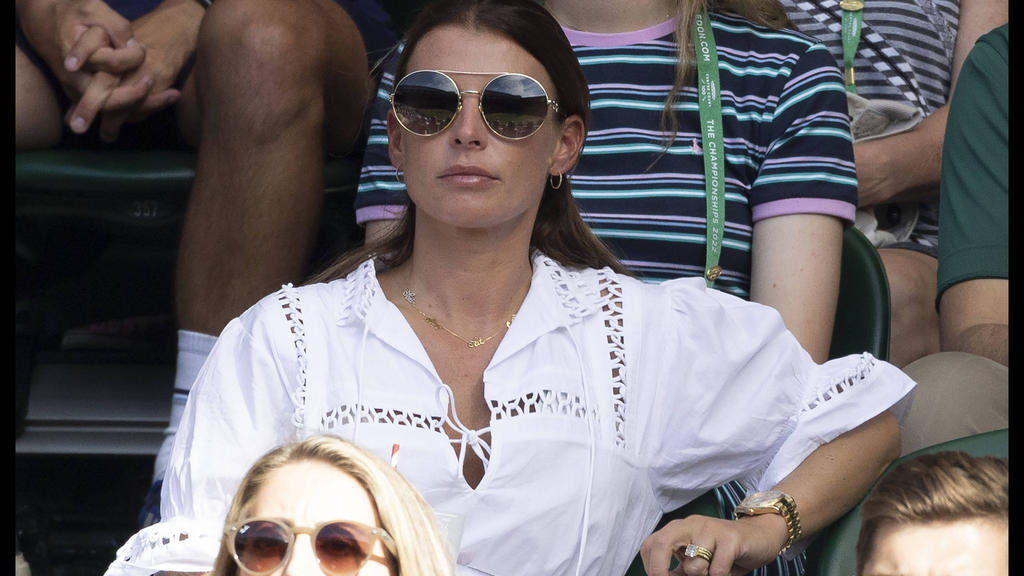